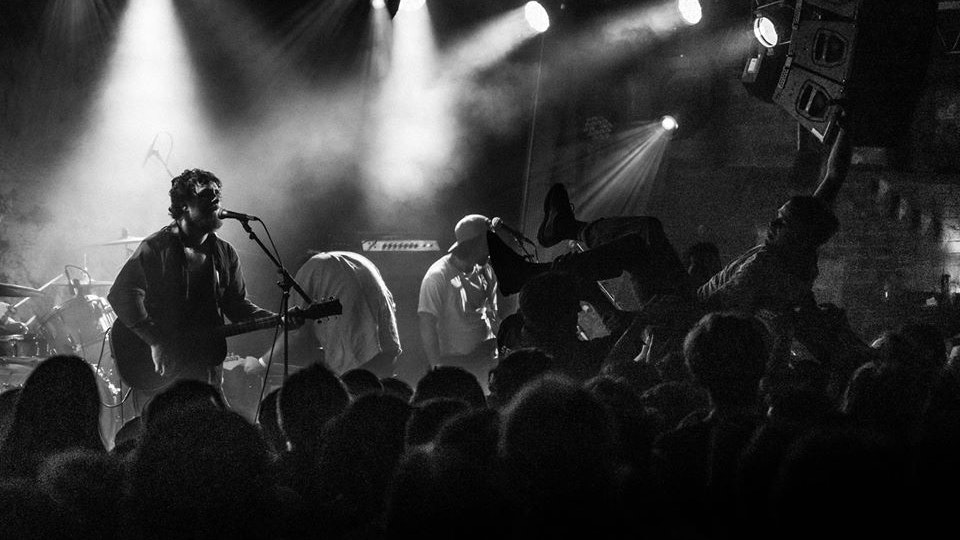 Bad//Dreems have dropped a brand new video clip for ‘Sonny’, the latest cut from their recent record ‘Doomsday Ballet’. The band has also announced their return to the UK in March 2020, as well as their first shows in Europe.

Bad//Dreems will kick off their 9-date UK/EU 2020 run in Brighton on March 12th playing London, Manchester, Glasgow, Birmingham, and Bristol – audiences they’re about to become well acquainted with whilst supporting The Chats on their November/December UK run kicking off next week. Bad//Dreems will also debut their intense & electrifying live show in Rotterdam, Cologne and Paris.

The five-piece released their third album ‘Doomsday Ballet’ on October 18th. It has since received critical praise, including an Australian Music Prize nomination, US radio love from KEXP and numerous other college radio stations, a packet album feature on triple j and a packed out Australian album tour.

Off the back of the first two blistering singles, ‘Double Dreaming’ and ‘Morning Rain’, comes ‘Sonny’. With its thick, lush guitar textures, Sonny was “originally a jangling ballad about the passing of time, loss and longing,” explains guitarist, Alex Cameron. “In the studio it took on a more rough and tumble form including a rambunctious guitar solo”. Today, the band reveals the video clip for the single, which was filmed & edited by Tom Stevens.

Bad//Dreems will be supporting The Chats across the UK, before returning home to Australia to round off a massive year with performances at Best Night Ever on the Gold Coast, and National Falls Festival run.

‘Doomsday Ballet’ is out now via Farmer and the Owl/BMG. Purchase/stream here: