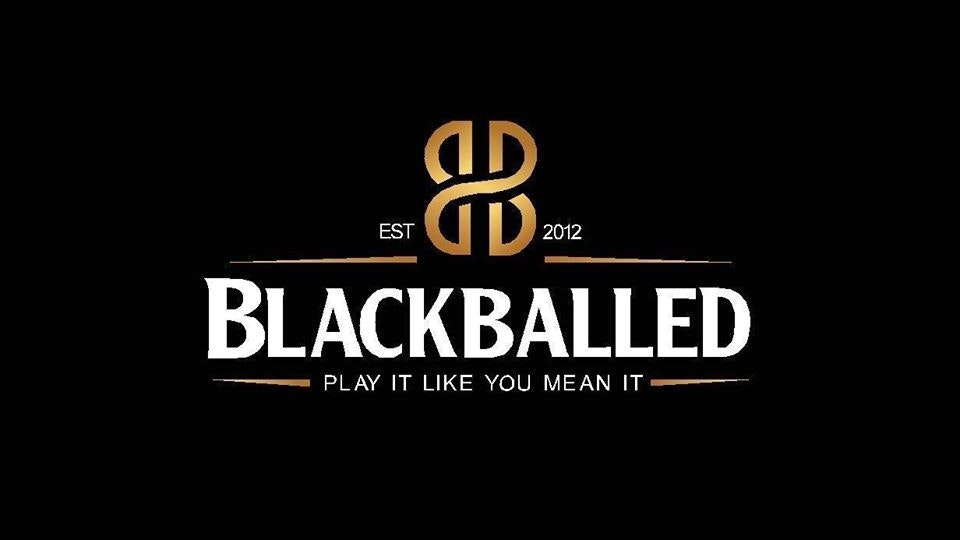 BLACKBALLED are an English rock band from Manchester.

A squeal of acceleration breaks free from a blast of streaking colour and scorching tyres, exploding into one huge melting pot of highly tuned, well oiled musical mastery.

That my friend is the sound of Blackballed….