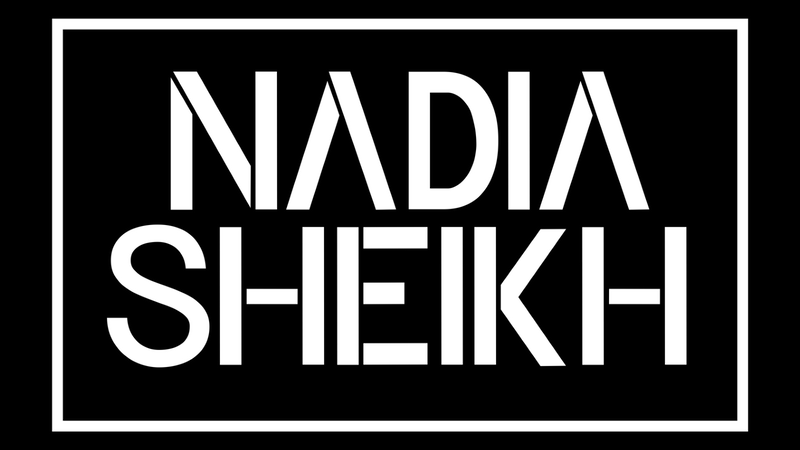 Buy from Fatsoma
Buy from DICE

Delicate vocals and powerful indie rock. Vocal lines that shift from airy to powerful in the split of a second. Nadia Sheikh is a genre chameleon that mixes strong indie rock tracks with timeless pop tunes and heartfelt acoustic songs. Quirky melodies and catchy choruses that stick with you.

With an impressive cultural background, the half British, half Spanish artist has the power to captivate you with her haunting voice.

Back from supporting Stereophonics around Europe  –  Expect LOTS of new music..