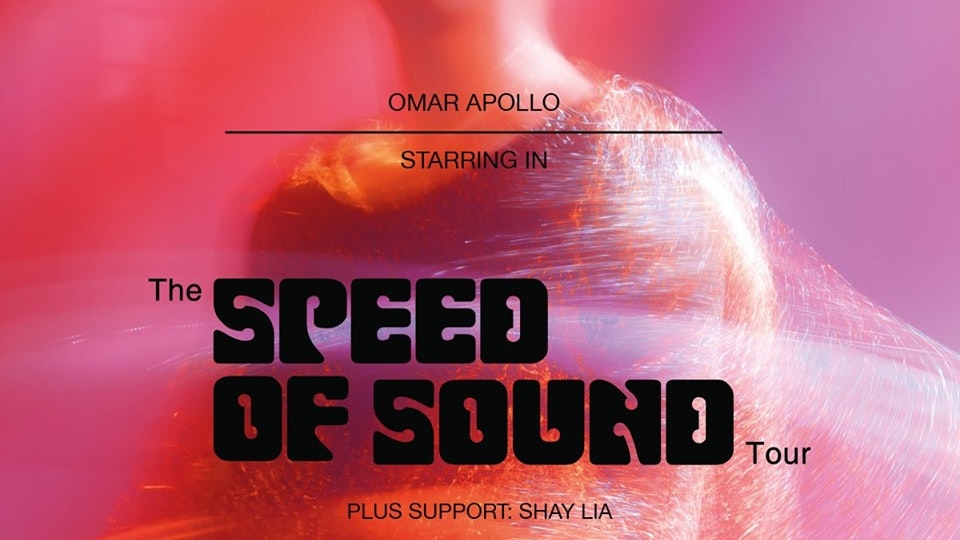 Buy from Fatsoma
Buy from STANDARD

After dropping out of college only 2 weeks in, Omar Apollo, a 20-year old, first generation Mexican-American singer from Indiana, began writing and recording his own mix of jazz, R&B, funk, alternative, soul, and pop music. His parents moved to the US to give their kids a better life and the opportunity to go to college; however, Omar always knew this route wasn’t meant for him. He began playing guitar at 12 years old, but quit soon after because he got bored of only playing in church. At age 18, Omar began listening to new styles of music and fell in love with the guitar again. His biggest influences are Benny Sings, D’angelo, Los Panchos, John Mayer, Elliott Smith, Cuco Sánchez, Paul Simon, Gary Numan, and João Gilberto. Omar released his debut EP STEREO this summer featuring songs in both English and Spanish.