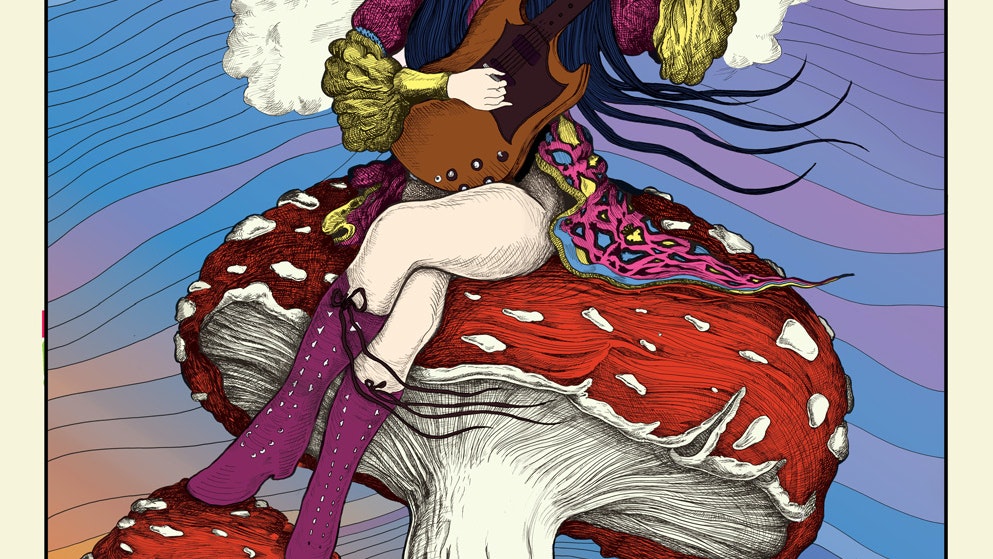 Buy from Fatsoma
Buy from WE GOT TICKETS

Rosalie Cunningham (mastermind behind psychedelic prog band Purson) released her debut solo album in July 2019 to overwhelming admiration from fans and critical acclaim. She is now embarking on a Spring Tour with select dates in the UK, before heading over to Europe and the US later in the year.With support from cosmic dance prog band GU-RU!https://www.facebook.com/GURUTHREE/